On his website Money Saving Expert, UK’s Money Expert Martin Lewis revealed the list of vehicles that can have car owners and drivers receive compensation in relation to the Dieselgate diesel emissions scandal. These diesel vehicles are alleged to have defeat devices that are programmed to cheat on emissions testing, an issue that dates back to the 2015 Dieselgate scandal that involved Volkswagen.

The devices are used to detect when a vehicle is in testing so they can manipulate emission levels and keep them within the legal limits set by the World Health Organization (WHO). When the vehicle is driven on the road, though, its emission levels are multiple times over the WHO and European Union limits.

As such, the car manufacturers that installed these defeat devices misled their customers. The vehicles were marketed as having emissions at controlled and safe levels. In reality, however, car owners and drivers spent their hard-earned money on vehicles that were pollutants.

Although the diesel emissions scandal initially involved only Volkswagen, the scam quickly evolved and now involves many other car manufacturers. The list of automobile brands alleged to have used defeat devices are:

Manufacturers of these brands are expected to pay their affected customers compensation for the use of the illegal defeat device and the mis-selling of vehicles.

Car owners typically work with a panel of solicitors or law firms in bringing their emissions claims.

Why should you file diesel emissions claims?

Affected car owners and drivers should also file an emission claim in response to the manufacturers’ disregard for the environment. Vehicles emit NOx or nitrogen oxide, which are harmful to both the environment and human health.

NOx, which contains nitric oxide (NO) and nitrogen dioxide (NO2), is a significant factor in the creation of smog and acid rain. It also contributes to the formation of ground-level ozone. All these have dangerous effects on the environment. Vegetation is easily affected as plants’ growth can be reduced or stunted.

Its effects on human health include breathing problems, chronically reduced lung function, asthma (or aggravated asthma for those who already have it), dizziness and nausea, and other respiratory issues. For someone who is constantly exposed to excessive volumes of nitrogen oxide, the effects are severe: increased risk of cancer, increased risk of cardiovascular diseases, asphyxiation, and premature death.

All the car manufacturers involved in the diesel emissions scandal have statements to share in relation to the allegations against them.

The VW Group (VW, Audi, Skoda, Seat, and Porsche) believe that their settlement with car owners and authorities in England and Wales is an important milestone as they continue to move forward and recover from the scandal. However, as there are supposedly new allegations in the UK, the manufacturer promised to examine the details and determine if the claims have a basis.

Mercedes-Benz has always denied the allegations against them despite the fact that they’ve been paying fines and compensation through the years. They continue to defend themselves against all claims.

Ford representatives have always been clear in saying that they have never used illegal defeat devices in their diesel vehicles. They have advanced engines for their diesel cars, but these are all emissions-compliant.

Other car manufacturers have voiced similar concerns, they all consider the claims against them unfounded.

Nevertheless, authorities and car owners continue to file one group litigation after another; one emission compensation claim after another. Year after year, authorities discover a car manufacturer using cheat software.

There is no specific amount set for how much an affected car owner can get. This typically depends on the circumstances of your situation. For example, in May 2022, Volkswagen settled out of court by paying a total of around £193 million. This amount was divided among 91,000 drivers who filed the class action against the carmaker. As such, each driver is expected to get an average of £2,100.

If you’re not sure how to go about your claims case and have been asking yourself, “How should I file my diesel claim?”, get in touch with ClaimExperts.co.uk and their panel of expert emission solicitors. They have had years of experience winning claims for their clients. Your chances of getting the compensation you deserve are higher if you work with them. So, visit their website and get in touch with them now.

How to choose tires on light truck

Back to Driving? The Top Car Gadgets After COVID

What You Should Do When Buying a Used Car 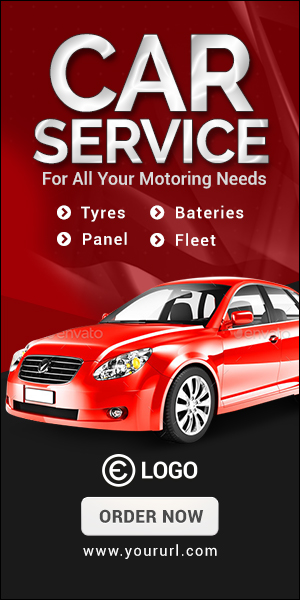 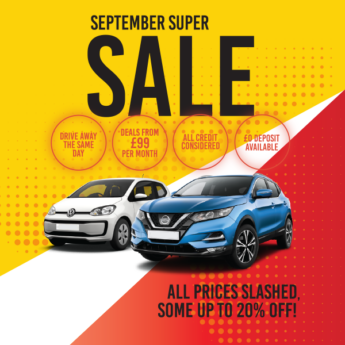